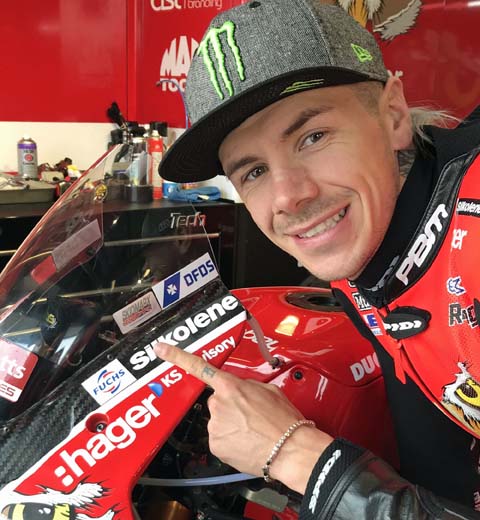 Skidmarx screens have been the choice of champions for many years.

All of these talented riders chose Skidmarx screens, proudly made by our skilled team in Weymouth, Dorset. 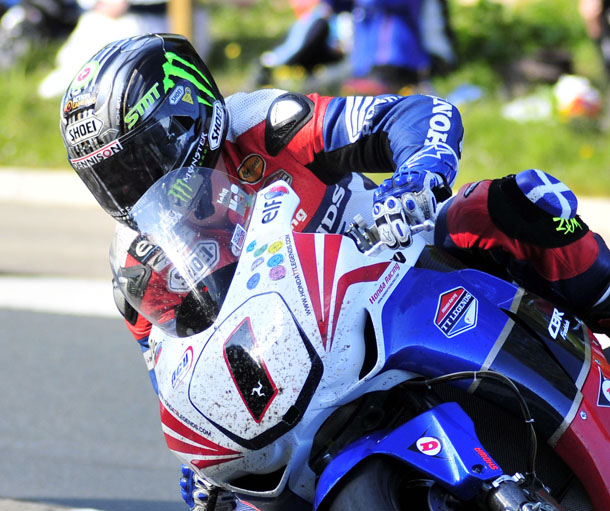 It's not only on the track that Skidmarx screens perform consistently well.

Skidmarx race screens are popular with riders at the Isle of Man TT and other international road races, including the NW200 and Macau Grand Prix, who often request a 'bigger bubble' to cope with these long-distance tests of endurance.

Michael Dunlop will be riding a V4 Panigale equipped with a Skidmarx screen at the 2020 TT and racers as diverse as John McGuinness (pictured behind his trademark big bubble screen), Ian Hutchinson, Steve Plater, James Hillier and Guy Martin have all taken to the Island's roads using British-made Skidmarx screens.

Skidmarx produce a comprehensive range of double bubble screens for most popular makes and models of road bikes, based directly on their experience with race teams.